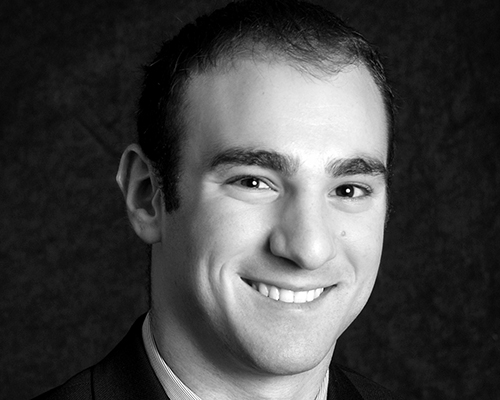 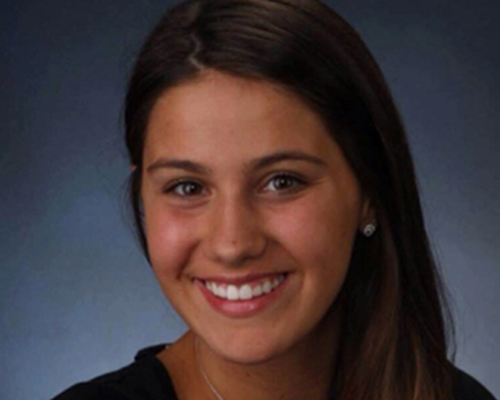 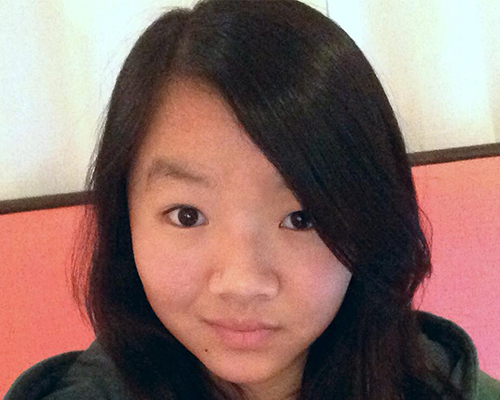 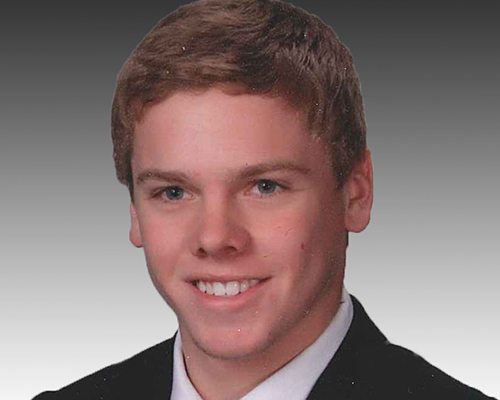 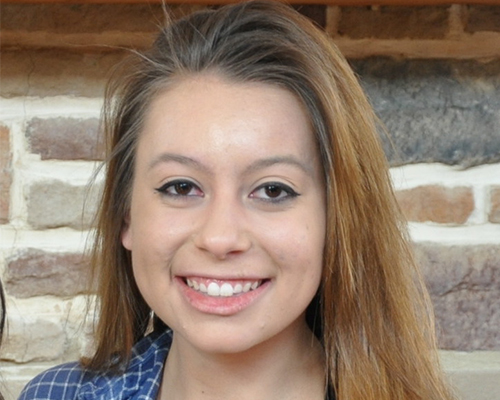 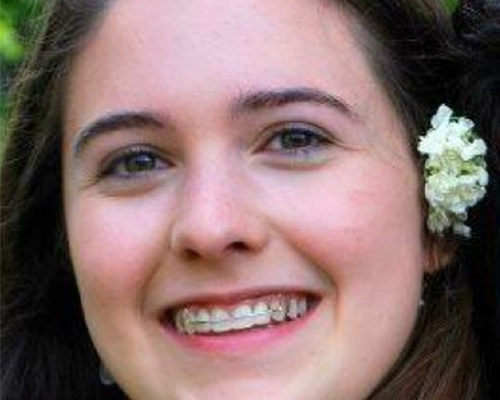 Jordan attended Hamline University where he played college basketball, and then graduated from the University of Iowa with a Major in Sports Management. He now works for the Schmidt Financial Group in Business Management. Jordan coaches 7th grade boys basketball through Glenbrook North, where he attended high school.

It’s great to see the kids I coach at basketball having a great time and improve and seeing the parents smile that their kid is having a great time. I think my role is giving back to the community through sports because I have been involved with that my entire life. Coaching is something I enjoy. It’s a joy giving back to the community by educating players how to play the game of basketball.

I am so thankful I went to CDS because it was so different than what everyone else was used to. It’s a totally different culture. At that young of an age you don’t really notice it, but when you get older you see you were exposed to so many different things than what the norm was. You grow up a lot faster than you would in other schools. I was a lot more mature than the majority of my friends, even in 7th grade. CDS really prepares you for adulthood more than anything in my opinion.

I discovered that I was always a very organized person and I was always a great planner and so I think just even though I wasn’t the smartest kid I think I definitely took away some of those skills from CDS. In the academic world I wasn’t that great of a student, but I still got my stuff done. I planned my time accordingly; planning ahead was a thing I learned about myself at a young age through the CDS program.

The organization helped with classes and making sure I had all of my papers in the correct order and doing a step-by-step process in order to get my goals done. I never would wait last until the last minute to get it done. I would always finish like two weeks before, get it edited by the teacher, so I could have the best grade possible. I believe I got better grades because I did it ahead of time. So I had so much extra time to work on it and make it into a great piece. I took a mediocre paper and turned it into a great paper because I got it done ahead of time. It helped me the most through college and past college life.

I feel respect, responsibility and resourcefulness tie into one another. But the most important would be the respectful aspect because no one wants to be treated poorly. Just treat people how you want to be treated. It’s a good value to have. I try to be less judgmental. Like in sports CDS taught us not only to go far and beyond, but also to encourage those around us even if we weren’t the one playing.

Going to CDS made you open minded and exposed you to those things that you may not be exposed to in junior high where the majority of kids are similar, and everyone just hangs out with their own clique. People who come out of CDS are a little different, a little more mature than most kids just because the experience is different and the culture is different.

Blending the ages in class is an interesting concept because when you are learning with a 3rd grader and you’re in 6th grade then you have to develop patience. You learn so many things when learning with younger people, and you learn about yourself too because you may not have had patience before. >