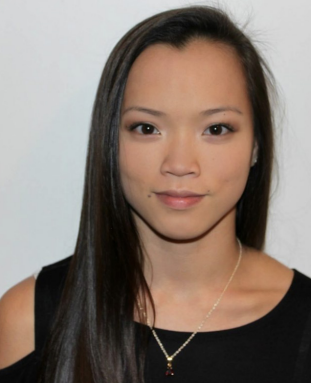 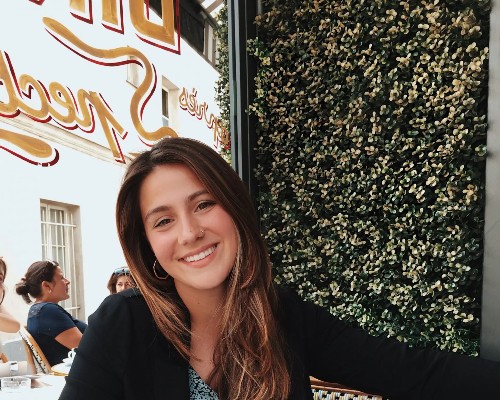 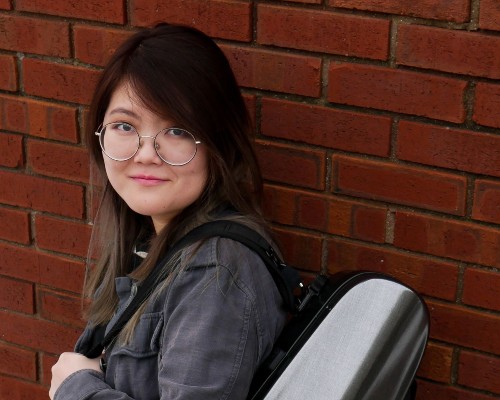 Elizabeth is currently finishing up classes at the University of Wisconsin – Madison and plans to gain a few years of clinical experience before applying to physician’s assistant school. She has also joined a primate research center where she studies the effects of different diets on the social behavior and interpersonal relationships of young marmosets. At that job, Elizabeth participates in various behavioral observations, feeding the monkeys the different diets, and collecting samples to be analyzed for hormone levels. After this, Elizabeth will be looking for a full-time job that incorporates the few thousands of hours clinical experience required to apply to physician’s assistant programs.

I think I am a pretty good worker, I attribute that to CDS a lot because when I look at my peers, they have different ways of approaching school work and I’ve always kind of loved it and I’ve always been really interested in what I’m learning. A lot of times it is a lot of busy work, but I don’t really look at it as work when it’s something that I am interested in learning about.

I remember really enjoying being able to chose my own work and it’s going back to loving what you’re learning and actually being interested in that type of work. It was very helpful in helping me become passionate about what I am learning and doing, and actually putting in all my effort into my work because of that.

One thing that I attribute to my time at CDS is organization and time management. At CDS, we kept detailed journals of how we spent our days. This carries on to my life today when I use planners and other methods of organizing my time, and I think it helps a lot with productivity and holds me accountable for the things I need to get done in a certain day

I think I was surprised going to high school and even now too at people’s negativity towards things like school work. For example, if they had too many things to do at once a lot of people tend to shut down and just say ‘I can’t do this,’ but for me, I kind of just take things step by step and I don’t let the big picture overwhelm me. I deal with stress pretty well. I think people would describe me as caring, hopefully hard working and motivated.

One thing I incorporated daily is respect. Whenever I’m interacting with someone in my day-to-day life, I treat him or her with respect because CDS built such a strong foundation in that regard. Respect to me means listening to what someone has to say and responding to it with an open mind, even if you don’t necessarily fully agree with their viewpoint.

It was kind of tough socially. It was difficult being someone who was coming from a private school setting going into this new school where most of the children knew each other because they had been in that setting since childhood, but that’s an issue with all private schools so I kind of expected that and it ended up being fine. I was excited to take tests just because they were so new and I had not had homework or tests before but I also noticed quickly that pretty much all through middle school and even in high school, the tests were covering things that I had already learned in elementary school so they were pretty easy, that wasn’t too hard of a transition.

What advice would you give to those CDS students transitioning today?

I would tell them not to let go of those learning techniques, don’t give up that passion for learning as you go because it’s easy to. At some point in high school I started to do that without realizing it. You realize that you don’t have to try as hard as you have been, but then later on it will come back to haunt you. And then you realize that you actually should have been putting in all that effort like you did while at CDS because it makes things so much easier and so much more interesting.

The CDS experience is so unique because it doesn’t just teach you facts you need to know to pass a few tests. It teaches you how to treat others and how to be the kind of student who excels in life outside of the classroom too. Teachers are more than just teachers at the school because they’re people who essentially help raise you, making them more like family than any typical classroom teacher. Going to CDS built me as a person, it built my character and if I had been in a conventional public school for that whole time, they wouldn’t have taught me things like how to treat other people or how to handle problems resourcefully. I wouldn’t have gotten that character building from a conventional school setting. Learning at CDS was always exciting, when we got to do a new lesson or learn something that was above the grade level. It was exciting and truly special and I don’t think you would ever hear someone say that about public school or high school and that’s something special that I took from CDS that I wouldn’t get elsewhere. I don’t think I would be as respectful or empathetic towards people in different situations because I wouldn’t know to. CDS really helped to build my character and I really think I would be a different person if I had not gone there.