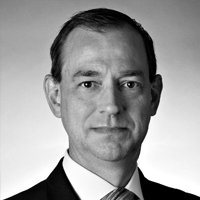 When my wife and I found Countryside five years ago, I had never heard of the Montessori method of teaching. Since then, I have come to value (and be amazed by!) these learning methods; their intuitive nature, their accessibility to young children, and their effectiveness. Even more impressive to me are the citizenship lessons my children have learned. They are willing teachers/coaches to younger children; they have a genuine and informed interest in their school, community, and nation; they delight in the natural world and in solving problems with their peers. All this by the ages of 6, 8, and 10! I couldn’t ask for a better parenting partner than Countryside.

Two things stand out in my oldest child’s first grade year at Countryside.