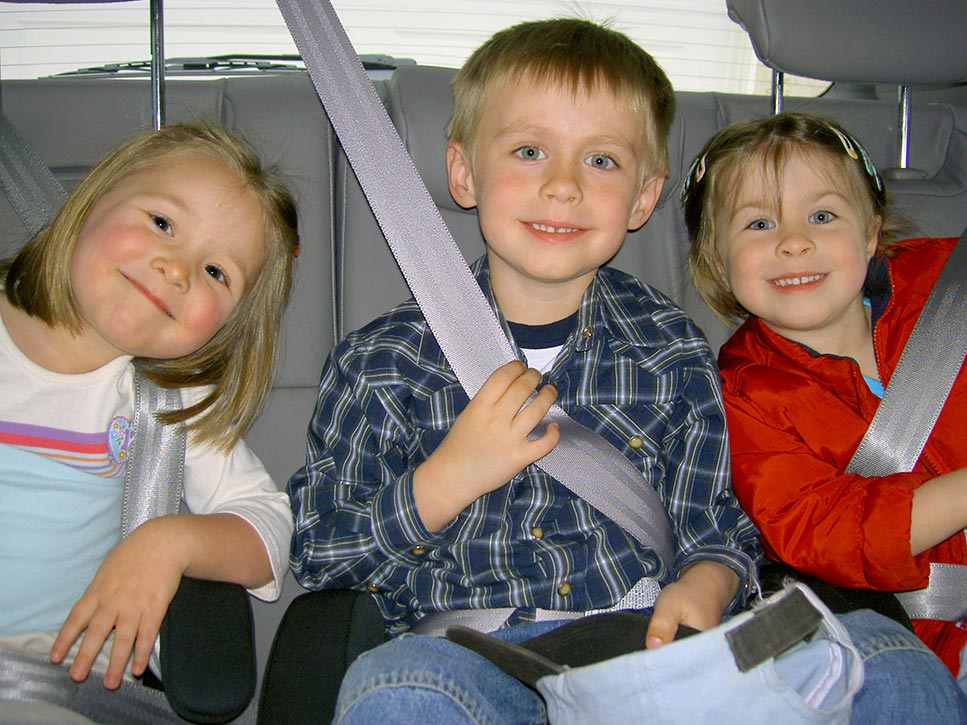 The summer our daughter turned three, she made her first frienemy.  They had too much in common, too much time together and, I now realize, a fascination with manipulation.

Her story complete, our daughter strapped herself into her car seat, bickered with her brothers, asked me to lower window.  I was sweaty, dirty, exhausted, saddened by the events of the day, wondering how a good mother handles these types of situations.

Hot wind blew through our open windows.  We listened to the wheels of the family van rolling ‘round.  “Mommy,” she finally said, “I made that whole story up.”

When Po Bronson and Ashley Merryman’s book NurtureShock was published in 2009, it created quite a stir. Bronson was interviewed on several television and radio stations.  Excerpts of the book were published in popular news magazines.  Teachers talked about it.

NurtureShock includes an entire chapter, 22 unadorned pages, devoted to “why children lie.”  I had listened to the radio shows, read the entire book, highlighting several interesting passages in the chapter on lying, including this one:

“In studies where children are observed in their homes, four-year-olds will lie once every two hours, while a six-year old will about once every hour.  Few kids are an exception. In these same studies, 96% of all kids offer up lies,” (pg. 80).

Until my daughter’s car seat confession, I assumed we were happily ensconced with the 4% who spoke the truth.

Several months later, first thing one winter Monday morning, we piled into the family van, windows frosted, heater blasting.  The kids strapped in, and our then nine-year-old son started moaning.

“Mom.  I totally forgot I have a test on the states and the capitals today.”

The school office called at noon.  Our son had just emerged from the bathroom.  He said he was throwing up. They said he was white as a ghost.  Several kids had the flu.

I thought of NurtureShock, and our daughter’s confession, and our desire to raise good, honest citizens.  “He’s not sick,” I said.  “I doubt he’s throwing up. He’s just afraid of flunking.”

Our son’s princely teacher told me later that he put a bucket by his chair while he took the test.  He flunked. The bucket remained empty.

I thanked him, feeling like I might need a bucket too. “The bucket was a nice touch, don’t you think?” he said, smiling his support.