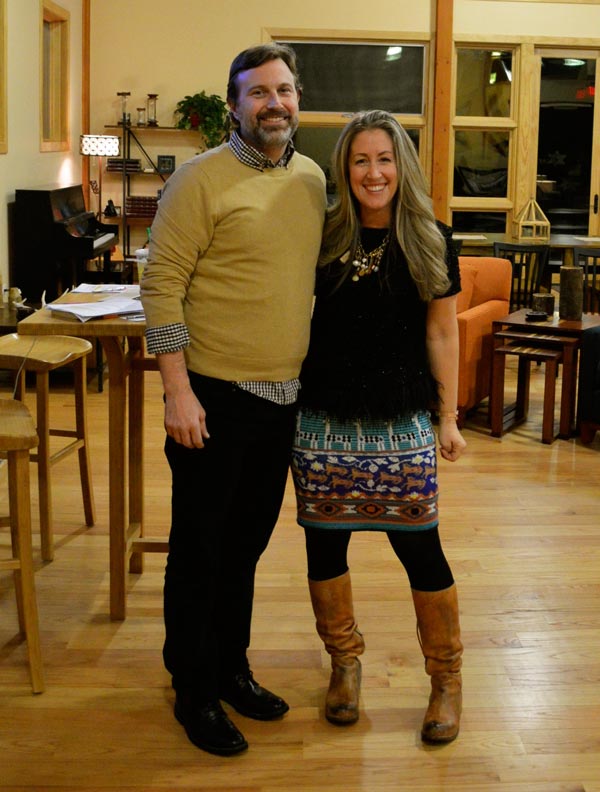 (based on Work with Author and Psychologist, John Rosemond)

“Dear Abby”–opens the letter written by the stressed parent in the advice column. “We’ve tried everything, but our child’s behavior just won’t change.” So, Abby suggests a new parenting strategy, and we imagine a halo-crowned child and relieved parent living happily ever after. But when the dream-clouds dissipate, the child’s behavior actually hasn’t changed–because the best parenting advice begins not with some new technique–but with the parent’s attitude, a leadership-mindset, a relationship of parent-leader and child-disciple.

Good parenting advice, whatever it is, begins with accepting that you cannot change your child’s behavior. You can only bring about circumstances in your child’s life that will cause him to reconsider his behavior and change it himself. In this article, Michele and Jim Aspinall share insights from their parenting class about these parenting circumstances: the rules, the attention, and the consequences.

1. Three Rules No Child can do Without

Starting from when your child is about 18 months old, three key rules should be introduced, which may cause dismay or even rage because, up until now, your child has run the show.

The First Rule: “You will Pay Much More Attention to Me than I will to You.”

“From this point on in our relationship, child of mine, you will pay much more attention to me than I will ever again, as a general rule, give to you. I will always give you the attention that you need (not want), understanding that you will need less and less as time goes on. You, however, will give me all of the attention I want.”

The Second Rule: “You will do as I say.”

The Third Rule: “You will do as I say… because I say so. Period.”

“You will do what I say not because of bribe, brutality, threat, or persuasive explanation.” You will do as I say because I say so. Period.

The time when your child realizes you are introducing rules is what some have called “The Terrible Two’s.” But by her third birthday, the child will have accepted that these rules are fixed and permanent. When you consider these 3 rules, remember that they are a package deal: You can’t take one without the other two.

2. The Giving and Getting of Attention

Are you feeling the discomfort? There will be plenty of it when you reorient yourself as the parent-leader. Why? Because we’ve been taught that the best parents 1) pay the most attention to their child, 2) are more involved in their child’s life, 3) do as much as they can for their child. But let these 3 facts assuage the uneasiness:

By age 3, a child has intuitively concluded one of two things about his or her parents–either:

In the mind of a child, it’s one or the other. It can’t be both. While in first two years of his life, the child was the center of his parents’ attention, but now his parents will be the center of HIS attention.

Again, this is where the word DISCIPLE becomes crucial. A disciple is someone who subscribes willingly to the authority of his or her teacher, who believes that the teacher speaks the truth, and that by following the teacher, his or her life will be greatly improved.

Remember that a child disciple is defined by four qualities:

Can trust, respect, obedience, and loyalty exist when there’s no proper direction of attention? Until you take full 100% responsibility for the fact that your children don’t pay attention to you, the problem will never be solved–by any parenting method.

3. The Consequences: Becoming the MEAN Parent

Needless to say, neither the rules, nor the redirection of attention, will be agreeable to your child. But we must become a MEAN parent. John Rosemond also referred to this as being a “stand up” parent. Parents “stand-up” when they prove to their children that they MEAN exactly what they say. In doing so, they become  in their children’s eyes, MEAN parents.

Instead of fighting the same little battles day in and day out you need to “Nip it in the Bud” (Rosemond’s phrase).

Don’t repeat instructions or remind them of the same rule over and over.

You don’t have to punish misbehavior as soon as it occurs. Language-based memory begins to form around three. Then, it is possible to delay the delivery of a consequence for a period of time equivalent to the child’s memory span (i.e., 24 hours for 3yrs; several days for 5yrs; a week for 9yrs).When you do delay consequences, you are only required to clearly describe the precipitating misbehavior: exactly what happened, when, and where (calmly and confidently). Under the circumstances, the child will make the connection.

This is what John Rosemond calls the essence of “nipping”. So, if a certain misbehavior merits a rating of 2 (from 1-10), the punishment should be a 7. That prevents the misbehavior from growing from a 2 to a 7.

It cannot be said often enough: You cannot change your child’s behavior. You can only bring about circumstances in your child’s life that will cause him to reconsider his behavior and change it himself. You are the ONLY person whose behavior you can change!