The Great Divide: The Difference between Montessori and Traditional Education

At first glance, you might think that defining this difference is insurmountable, unrealistic, impossible to achieve: the Holy Grail of Montessori practitioners. And if I were to try to answer it in its totality, I would have to agree. But, if I were asked to pick the seminal parting of ways between Montessori and traditional education? This I think I could do. Deceptively simple, really.

Maria Montessori observed that children had a natural drive, an inner directive, to learn. Given the right conditions, one would not have to teach, or impart knowledge. In the right environment, children would learn spontaneously, of their own volition, thank you very much. Autodidacts by their very nature. Not the exception, but the rule.

Traditional educators, however, have not shared this view of the nature of the child – quite unfortunately. Bengt-Erik Andersson and Kerstin Strandy from the Stockholm Institute of Education conducted a longitudinal study in which they found, in summary, that when asked how they felt about school, adults aged 18 – 25 fell into three groups. Approximately one third were very satisfied and felt connected. One third felt school was of limited value and wished they could have learned other things. And one third were dissatisfied. This means two thirds felt neutral or worse about their time in school.

Two thirds! I recently read an article by Peter Gray, a research professor of psychology at Boston College and specialist in developmental and evolutionary psychology. Gray suggests that there is a profound unspoken truth about traditional education that everyone knows, but no one wants to say: “School is prison.” Why is this so?

A fundamentally misguided perception of the child, that of one who must be forced to learn, spawned the traditional educational system as we now know it. That first step, or misstep, was unfortunately a lethal one. And without a profound paradigm shift, all the work for educational reform will just be rearranging the deck chairs, so to speak. From the ground up, traditional education has been struggling to overcome the defect in the nature of the child rather than recognizing the defect in the nature of the school.

With the knowledge that children want to learn comes the freedom to allow them to make choices, to set the course of their own day, to learn from their mistakes, to learn by doing rather than by listening, to be active rather than passive, to work collaboratively, to be relieved of the need for constant evaluation, to learn instead of memorize, to dig deep instead of scrape the surface. In a phrase: to feel joyful instead of torpid.

Montessori boldly chose a different road: one less traveled by. She saw a different child: one who desperately wanted to learn. And with this distinct and brilliant understanding, she meticulously established the model of an environment that let this natural desire run its own course – to the good fortune of children the world over.

“And that,” as a great poet said, “has made all the difference.”

CDS students take Standardized Achievement Tests several times per year and score competitively with similar peers on the North Shore. And yet our emphasis is not on test taking: We are an academically rigorous program fortified by a commitment to character growth.

The Measure of Academic Progress Test 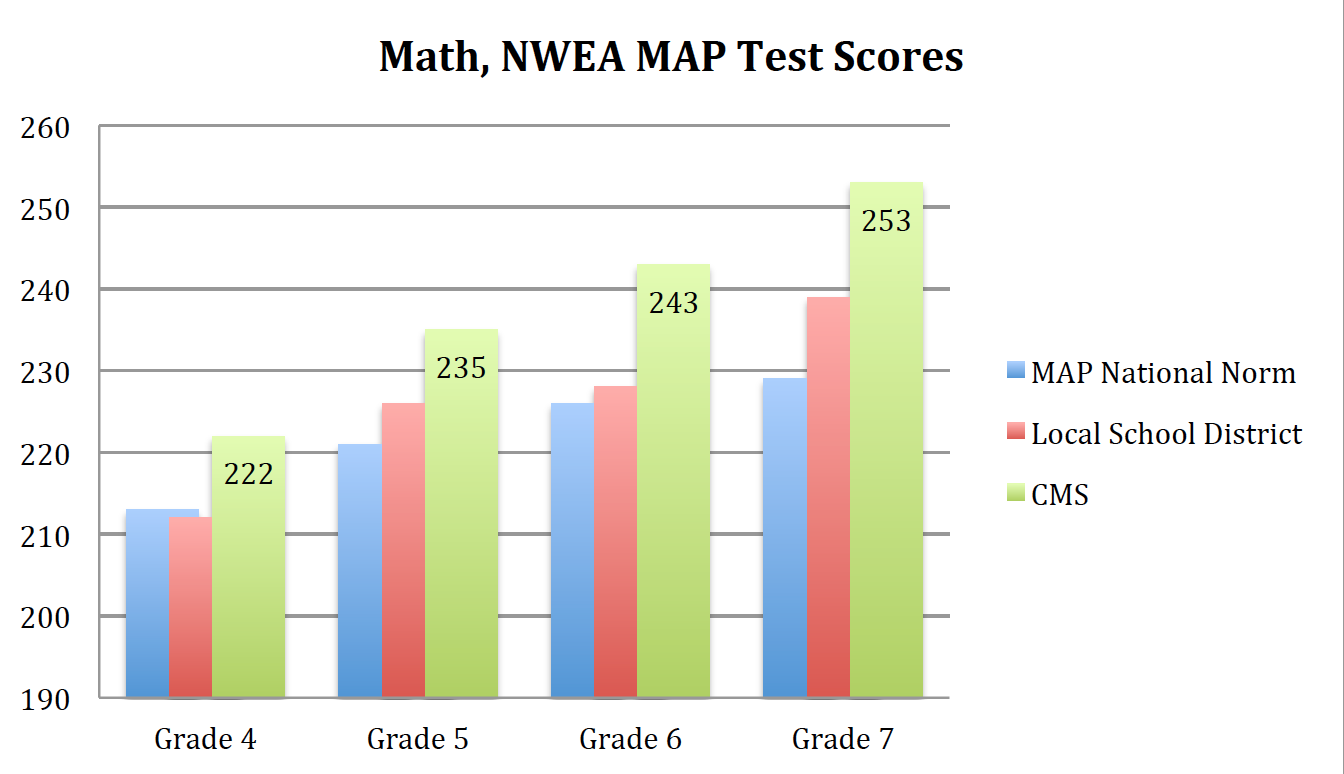 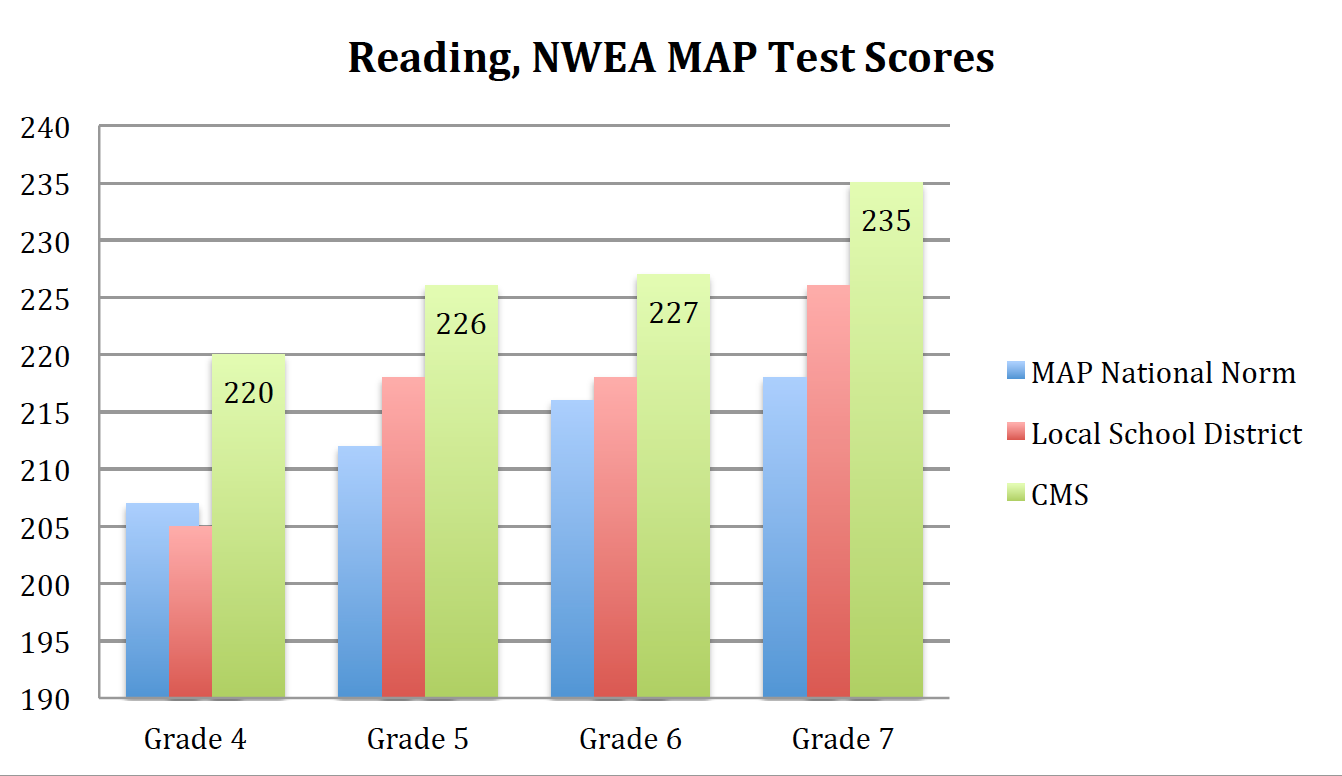 Everyday we hear a lot of people complaining that they don’t have enough time to do their daily chores. Read about Montessori https://montessorifromhome.learnworlds.com/blog/montessori-ways-to-teach-your-kids-time-management-guide-for-all-ages